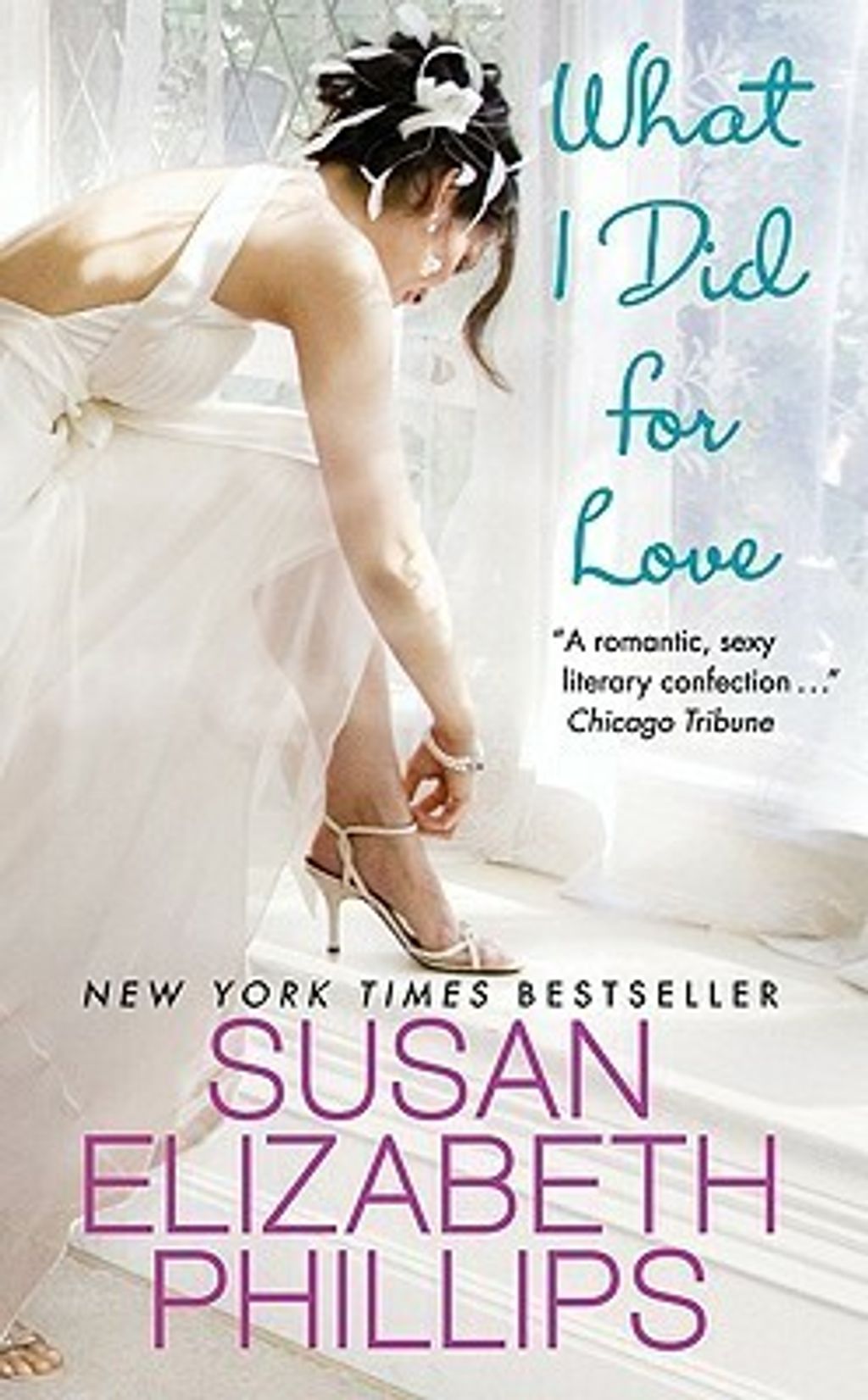 It’s not easy being famous when your life is falling apart… Georgie York has been dumped by her movie star husband, her own film career is tanking, and her public image as a spunky romantic heroine is taking a serious beating.

What should a down-on-her-luck actress do? NOT go to Vegas…NOT run into her detestable former co-star—dreamboat-from-hell Bramwell Shepard…and NOT get caught up in a ridiculous incident that leads to a calamitous elopement. Before she knows it, Georgie A Georgie York EXCLUSIVEhas a fake marriage, fake husband, and maybe (or not) a fake sex life.

As for Georgie’s leading man… Bram, with his angel blue eyes and twisted black heart, has never cared about anyone but himself. Still, he’s giving the performance of his life as man in love—thanks to the half a million dollars she’s paying him. It was official. She’d married the devil. Or had she?

Two enemies find themselves working without a script in a town where the spotlight shines bright…and where the strongest emotions can wear startling disguises.