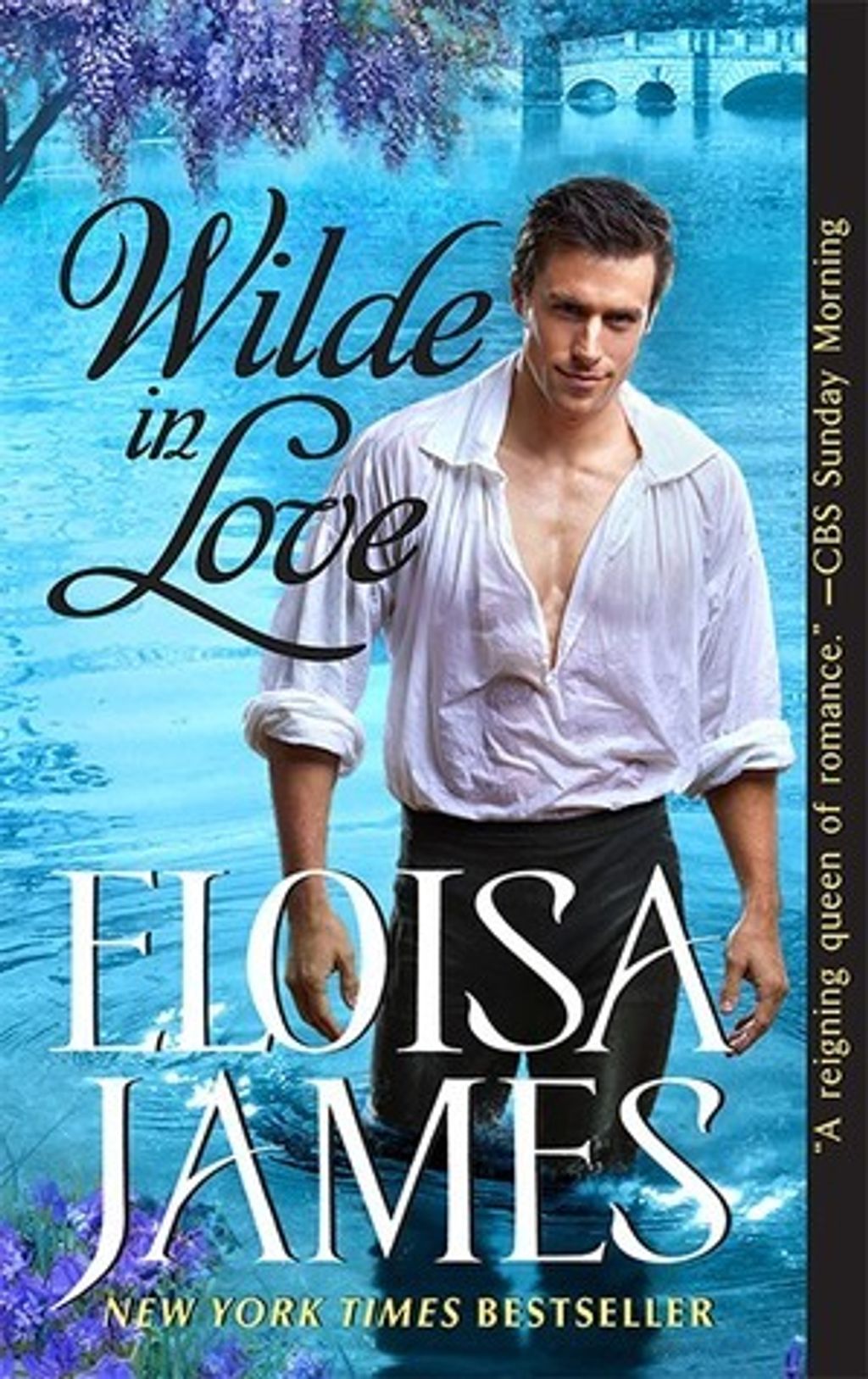 Wilde in Love (The Wildes of Lindow Castle #1)

Lord Alaric Wilde, son of the Duke of Lindow, is the most celebrated man in England, revered for his dangerous adventures and rakish good looks. Arriving home from years abroad, he has no idea of his own celebrity until his boat is met by mobs of screaming ladies. Alaric escapes to his father’s castle, but just as he grasps that he’s not only famous but notorious, he encounters the very private, very witty, Miss Willa Ffynche.

Willa presents the façade of a serene young lady to the world. Her love of books and bawdy jokes is purely for the delight of her intimate friends. She wants nothing to do with a man whose private life is splashed over every newspaper.

Alaric has never met a woman he wanted for his own . . . until he meets Willa. He’s never lost a battle.

But a spirited woman like Willa isn’t going to make it easy. . . .

The first book in Eloisa James’s dazzling new series set in the Georgian period glows with her trademark wit and sexy charm—and introduces a large, eccentric family. Readers will love the Wildes of Lindow Castle!